Introduction to NetWorker with CloudBoost

The CloudBoost virtual appliance decouples metadata from data, which removes a bottleneck for cloud reads and writes. Encryption keys, metadata, and file system information are housed separately from the data. All advanced data services, such as chunking, encryption, in-line de-duplication, compression, and bulk data transfers are performed separately from the metadata. 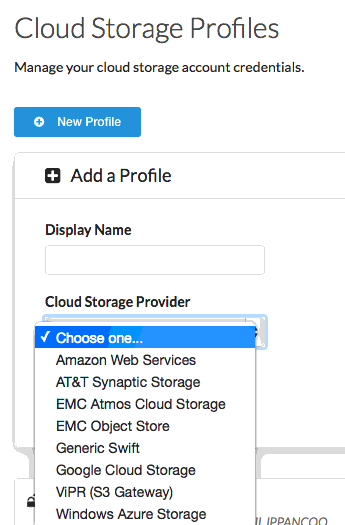 The CloudBoost virtual appliance is deployed as a single virtual machine (VM) comprised of these core components.

You can find information about CloudBoost sizing, performance and requirements here.

A CloudBoost virtual appliance supports up to 400 TB of addressable back-end capacity in object storage. This is the total amount of unique capacity in the object store after deduplication. Based on preliminary test data,

WAN bandwidth is expected to be the most common bottleneck. A properly-resourced CloudBoost virtual appliance can saturate a 1Gbps link with 30ms RTT latency without hitting any limits within the VM itself. Object store ingest limits are another potential bottleneck. In some cases we reach the objects/sec limit that can be sustained by a single logical container in the object store.

EMC recommend a minimum bandwidth of at least 10Mbps to the cloud with a maximum latency of less than 100ms RTT for the CloudBoost solution. Extremely low bandwidth links may result in backup and restore timeouts.