A strange issue today after an update for the Mozilla Firefox web browser. I can no longer access FTP sites which is a problem for me and some of my customers who require access to certain FTP sites to download updates and patches, etc.

After a quick search around the web I found an article whereby Mozilla announced that Mozilla's Firefox web browser will no longers support the FTP protocol from Firefox 90 onwards. Hmmm! this is strange as I am current running Mozilla Firefox version 89.0.2 so should not be affected by this upcoming change - but I am!!

A little further digging around the web and we find that Mozilla published a deprecation timeline on the organization's Addons blog. According to the information published there, FTP support will be turned off by default in Firefox 88 but not removed until Firefox 90 -- So that explains it!

Firefox displays a prompt when a user attempts to load an FTP address. Installed FTP programs are displayed in the list, but if there are none available you are advised to install an FTP client and make it the default FTP handler in your Firefox browser.

As the FTP code has not been removed from Firefox versions 88 and 89, we can simply change the preferences to restore FTP support in these browsers: 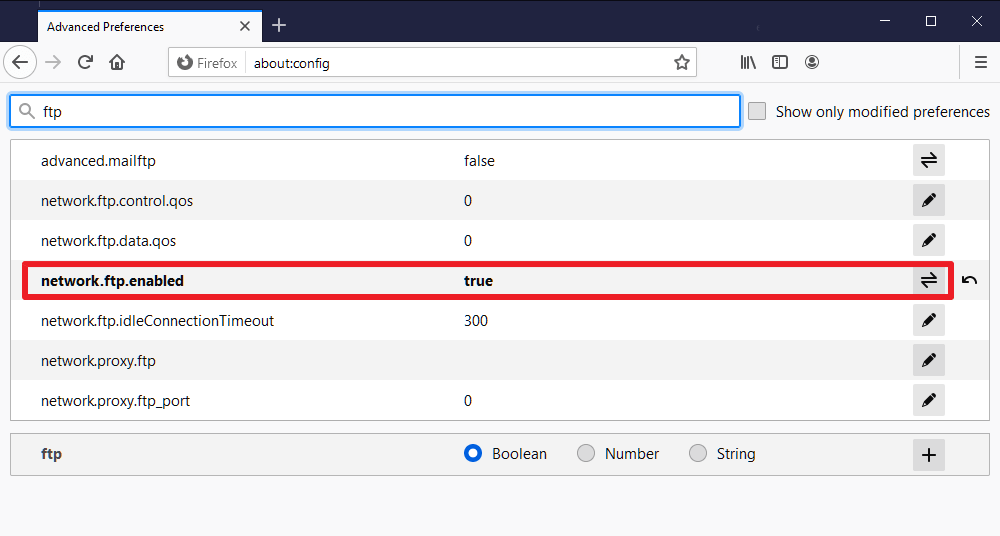 NOTE: This will continue to work until Mozilla Firefox browser version 90, as FTP code will be disabled completely in that release.

How to refresh Apps on your Sky Q box